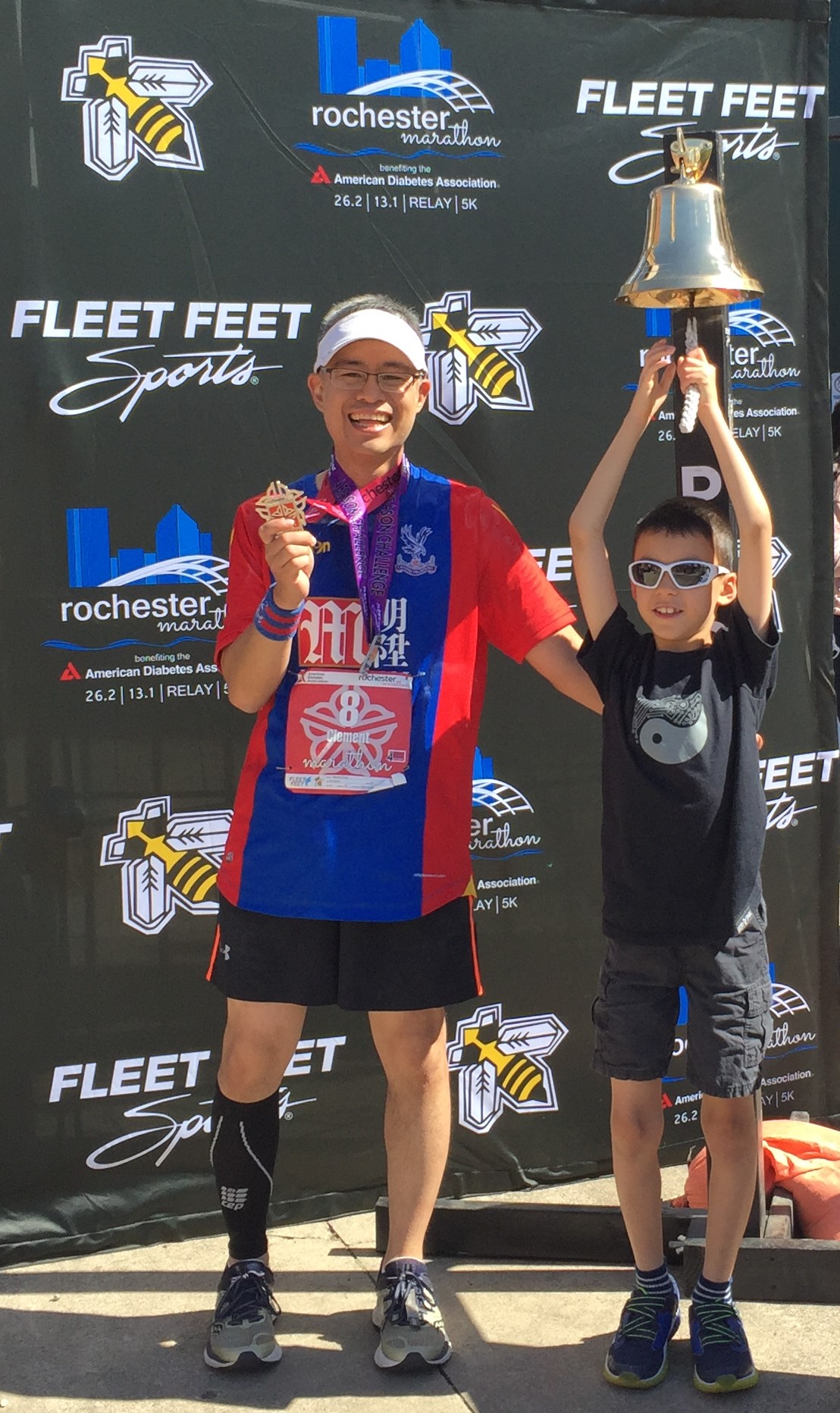 The e-mail came through at 12:31 pm. This meant I had been racing Twisted Branch for 6.5 hours. Of course, I didn’t read it until 12 hours later, as my crew chief Keith was driving us back to his place where we would crash for the night.

I don’t know how exhausted I was in that moment. I didn’t feel angry or hurt by what it said, or particularly sad or surprised by the situation it described. I just read the words matter-of-factly, and tried to absorb what had happened at my home while I was out running for 19 hours and 18 minutes.

“You need to be at home more. We realize that competitive running is important to you. But, it may need to take a back seat – at least for a while. [They] really need your support. And, [she] desperately needs a break. She’s shouldering a lot.”

I had spent 8 months pursuing a goal, which in the context of what many people worry about in life, seems a bit ridiculous. In the meantime, had I abandoned my family in an hour that they had needed my presence more than ever?

My son was first diagnosed with a developmental disorder around age 4. His preschool teacher noticed some tendencies she had seen before in other autistic kids, and suggested we might want to get a diagnosis. Early intervention is key to addressing developmental health, so my wife and I were glad to understand what challenges he may face and how we could support him as he grew up.

A diagnosis of ADHD was added a couple of years later. He started on medication, and was receiving occupational therapy and counseling at school. Like many parents with their first (or only) child, we had no frame of reference for what we should be doing, and I found it hard to learn how to be his best advocate when his teachers and providers had a positive outlook for him. He excelled in knowledge acquisition; he loved math, had an extensive vocabulary, and understood concepts way beyond his age-normative level.

It was easy to forget just how young he was. For all his smarts, he was still emotionally immature.

By third grade, we felt his elementary school had established a good learning environment for him (he seemed to thrive in the Integrated Co-Teaching classroom). Just as we thought he had the right support, the school district sabotaged him by taking away his individualized education plan (IEP), based on his academic progress. We’re still fighting this battle to this day, but looking back, third grade was a high point, and it’s been a steady decline ever since.

As he struggled with school, a new issue emerged. Misophonia is widely-acknowledged but as yet not an officially-diagnosed condition in the US. Have you ever heard someone make a sound, like chewing or clearing their throat, that you found annoying? Now imagine that your emotional response makes you want to punch yourself or tear your skin off. How long could you last, knowing each instance would make you feel worse?

Initially, my son seemed to have the capacity to handle these pressures, at least during the school day, but it took so much energy for him to hold it together. Home was his safe space where he could release all his tension, and we felt reluctant to push him any further. Needless to say, that had a knock-on effect on our mental health, especially my wife’s. Neither of us being educational professionals, we felt frustrated that we had to figure out how to accommodate his homework just to keep him “on track”. When the COVID-19 pandemic hit, this became even more challenging (although in the early days, his school’s approach of “just do what you can do” was actually a relief). For fifth grade, the school district had switched to a hybrid model of 3 days in, 2 days at home. By this point, he had serious mental health issues on top of his developmental challenges, and he gradually disengaged from school altogether.

COVID-19 has been documented as affecting many people’s mental health, especially due to the isolation. For my son, it was somewhat of a relief – I don’t think he ever thought that not going into school was an option before. He had started to anticipate when certain people would trigger his misophonia, so he would feel anxious about that, and his anxiety would bleed into other aspects of socialization. Then he would start to feel depressed, as he could no longer participate in the activities he enjoyed in addition to the ones that were stressful. In March 2022, he stopped going to school, then stopped leaving the house completely. He struggles with basic executive functioning, something his psychologist links to a behavior pattern known as pathological demand avoidance – he can’t even bring himself to take care of his own personal hygiene.

He seemed to have bottomed out to where he was in a long-term mental health crisis, but he wasn’t in immediate danger. And then came the psychosis.

The e-mail came from my mother-in-law. My wife had reached out to her parents in tears, in desperation.

My son had started expressing an irrational fear that a stranger would break into our house and harm him. To feel comfortable, he had taken to keeping a weapon with him wherever he went around the house, including kitchen knives and hammers. In this instance, it was a hacksaw he had grabbed from my workbench in the basement.

My wife was alarmed. In addition to the paranoia, he had recently asked her some indirect questions about suicide. She needed to get the saw away from him, but he refused, and she attempted to call the local mobile mental health crisis unit. By this point, the sound of her voice had become a trigger for his misophonia, so her dilemma was how to keep an eye on him while knowing that talking to these emergency responders would amp his emotional distress.

After half-an-hour of heated negotiations, he finally agreed to relinquish the saw if she would leave him alone.

I was at home for none of this. I was out on the Bristol Hills Branch of the Finger Lakes Trail chasing down a goal that truly only I cared about. 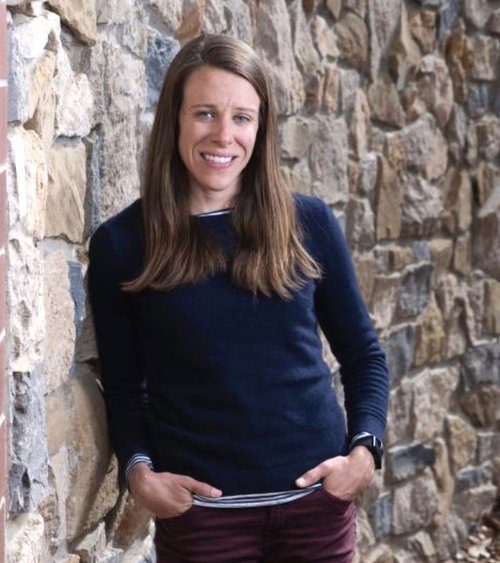 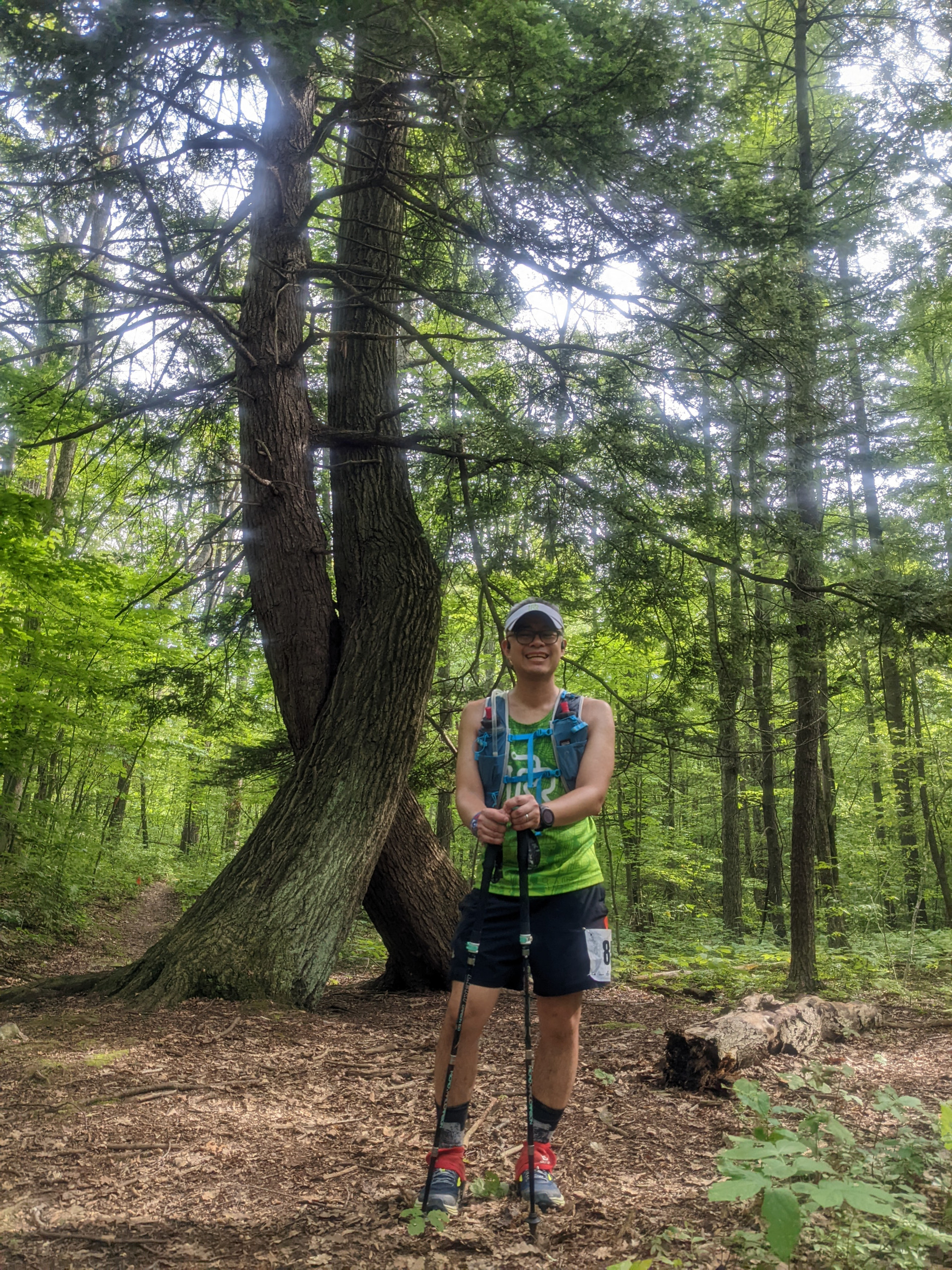 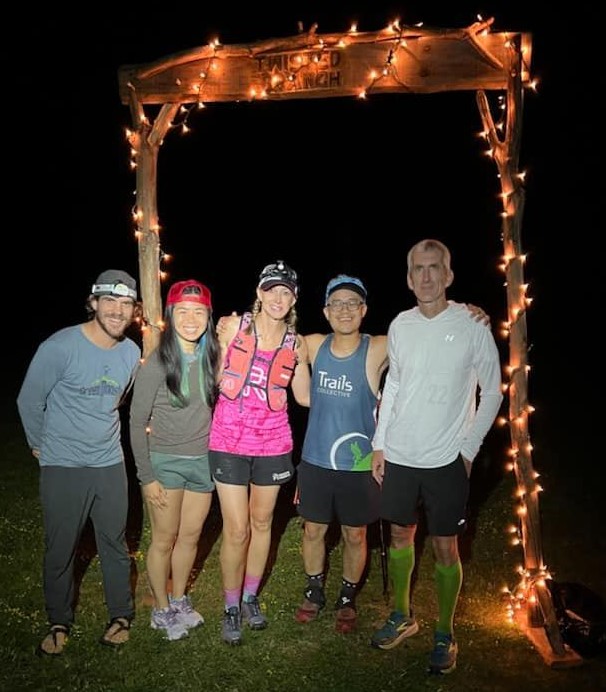 Leave it to me to get four parts into