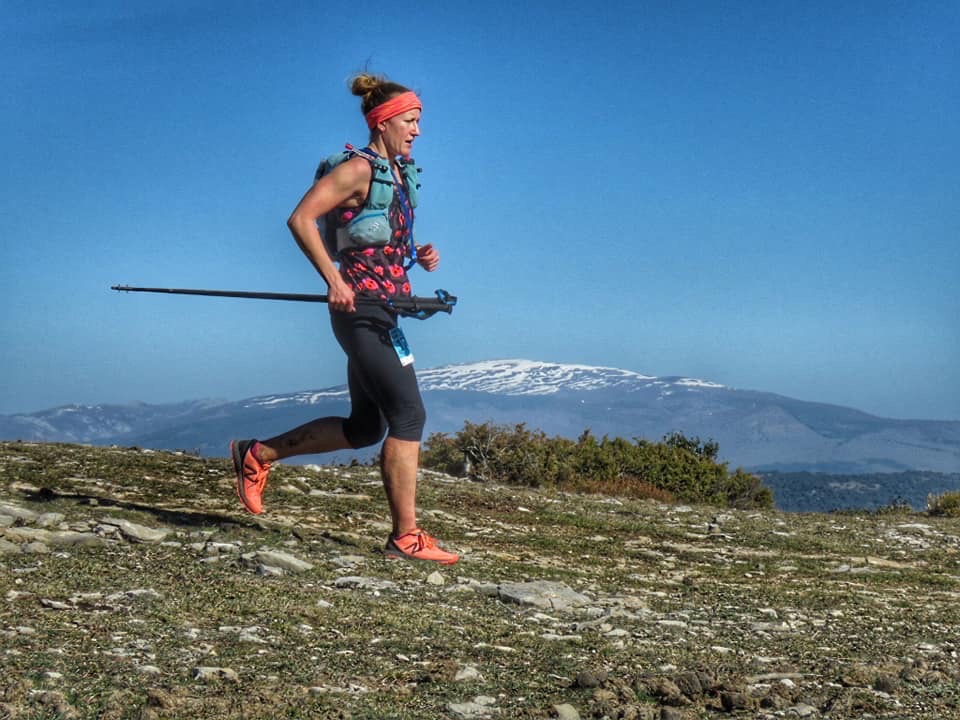 Alyssa Godesky has some range in the long events. Her first ultra was the JFK 50 miler, a race she needed to run in order to get onto the US Naval Academy marathon team, which she did. She returned to JFK a few years later and got 3rd, securing her a spot in the Western States Endurance Race, her first 100 miler. She then turned to triathlon under the guidance of the legendary Hilary Biscay and quickly got her pro card.Racing all over the world and training for triathlon did not dampen her trail running spirits, as she allowed herself one or two ultras a year.

She has gone past 100 milers a handful of times, including setting the FKT in 2018 for the Vermont Long Trail in 5d2h37m, which was covered by ESPN. She coaches athletes, hosts the IronWoman podcast and continues to race professional triathlon.

In this episode, Ellie and Alyssa cover a while range of topics including the perfect push-up, running JFK, traveling all over the world, working with Hilary Biscay, the hardest part of FKTs and much more. On Monday, August 17th Alyssa will be racing Sarah Keyes for the Adirondack 46er FKT currently held by Ryan Atkins in 3d5h. She explains how she’s trained for it, what her strategy is and whether there will be a sprint to the finish.

She is raising money for The Paden Institute and Retreat for Writers of Color which fosters the development for emerging BIPOC writers by providing them the opportunity to create works of prose on the shores of Lake Champlain in New York.

You can find out more on her website here. 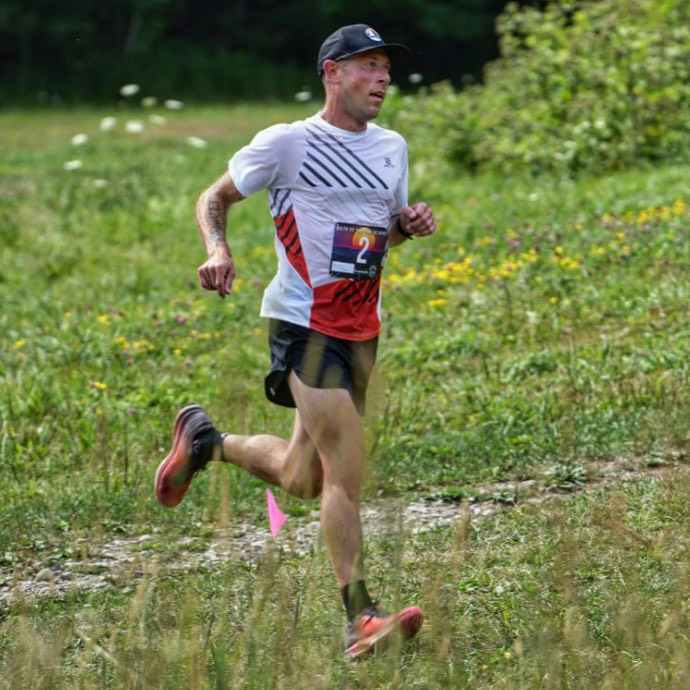