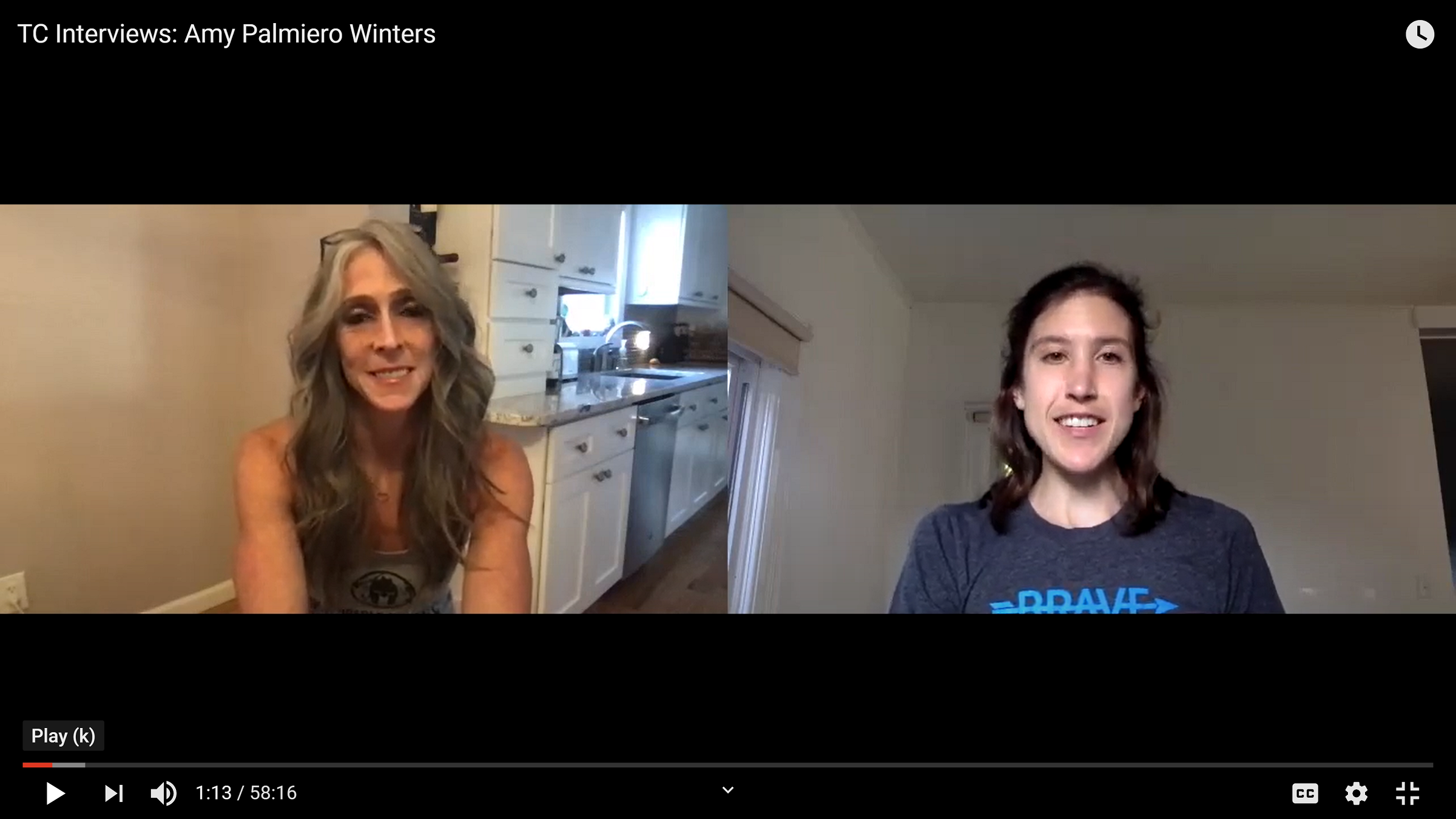 In 1994, Amy Palmiero Winters was involved in a motorcycle accident which crushed her left leg. After three years and twenty-five surgeries, her leg was amputated below the knee. She would not be able to run at all until three years after the amputation.

In 2007 Amy set a world record, as the fastest female amputee to run a marathon in 3:04. Since 2007, Amy Palmiero-Winters has continued to redefine the limits of what an amputee can achieve, completing numerous endurance races. She’s run 130.4 miles to win the “Run to the Future” 24-hour race in Arizona that earned her a spot on the U.S. National Track and Field team. She was the first amputee to finish the Western States Endurance Run (June 2010) and the the Badwater Ultramarathon in California (2011). She also holds eleven world records in various track events and is the recipient of ESPN’s 2010 ESPY award as the top female athlete with a disability. In 2019 she tackled the even harder, a 6 day, 140 run across the Sahara Desert in 52 hours.

Amy is 46 years old and comes to us from Hicksville, NY and is the director of Team A Step Ahead Prosthetics.

Recently, Amy ran 100 miles on a treadmill, clocking the fastest time ever by and amputee and setting a world record in 21:52:19.

In this episode, Ellie and Amy discuss topics like hard work, loving (or not loving) yourself, encouraging others and digging deep to get through tough spots. 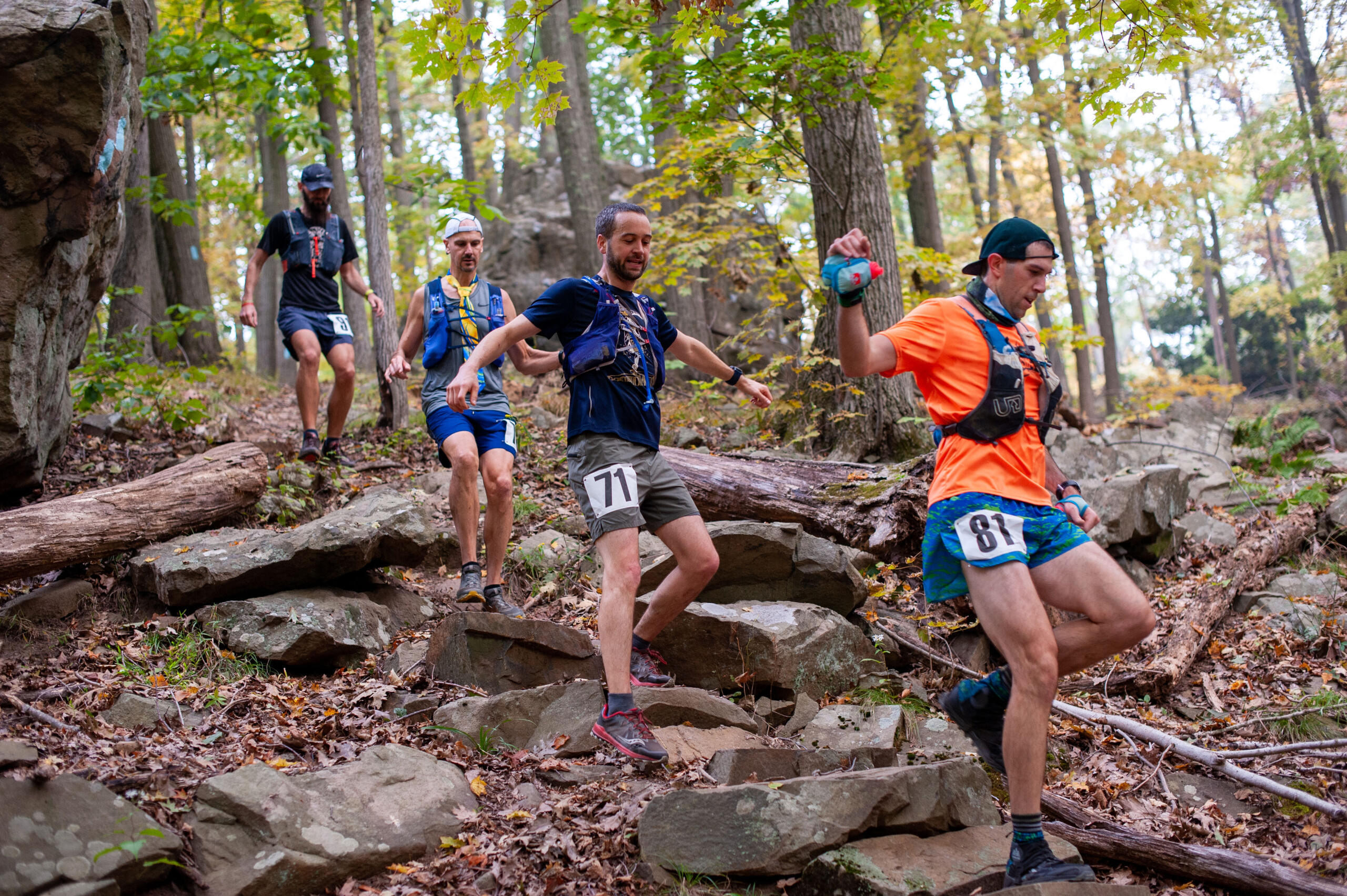