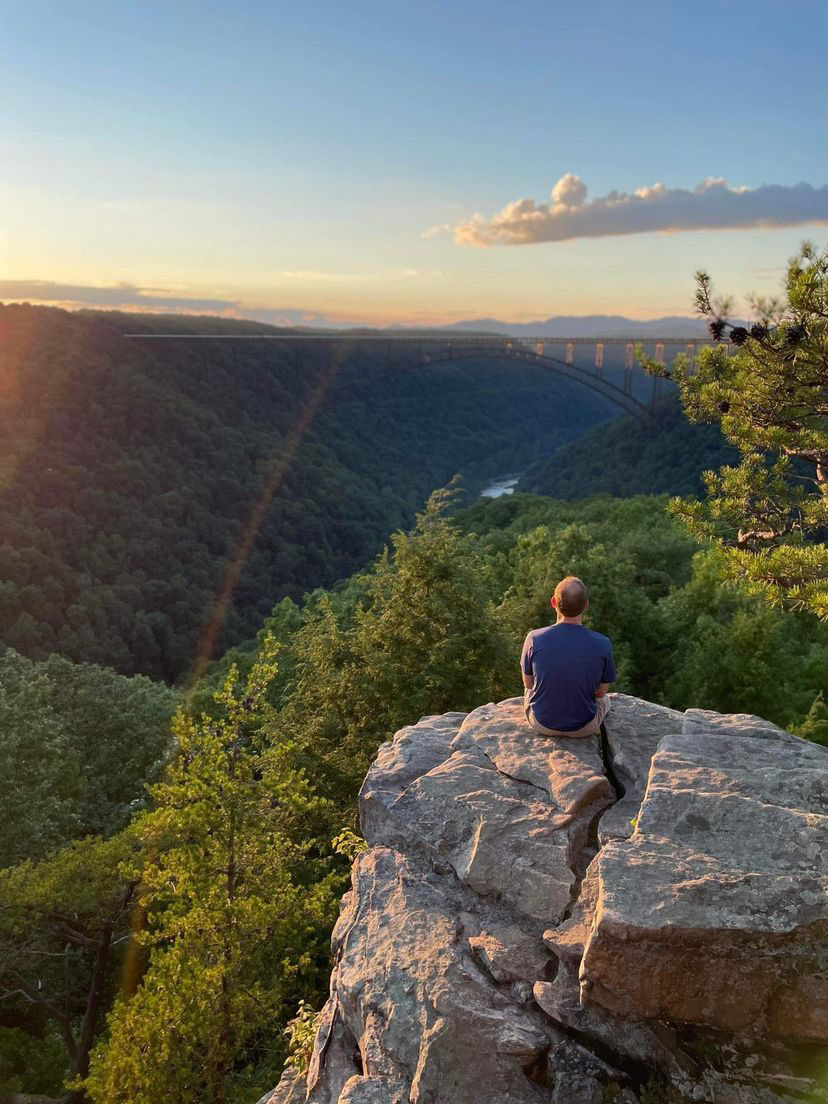 Fayetteville West Virginia has always been known as an outdoorsman paradise. Sitting almost right on top of the New River Gorge, Fayetteville boasts being the closest town to the some of the best whitewater rafting in the United States and has become a destination for rock climbing, fishing, camping, and mountain biking. And since the New River Gorge became the newest National Park in 2020, the little town of Fayetteville has become the doorway into one of America’s most beautiful, most fun, and most historic parks. But while many know of the New River Gorge as a whitewater rafting destination, it has quickly grown into one of the best places to run on the east coast with some amazing trails. Within the New River Gorge National Park there are over 100 miles of trails and it lies in close proximity access with several more hundreds of miles of trails within the Monongahela National Forest and Greenbrier River Trail State Park. No matter if you are a novice trail runner just getting started or a seasoned trail warrior, there are trails for you in the New River Gorge.

The “You Need to Run This Trail”

I believe the best trail to run in the New River Gorge is The Kaymoor Trail. This trail is 8.6 miles starting at Fayette Station Road (right below the New River Gorge Bridge) and traverses just below the crest of the ridge of the gorge all the way to the small town of Cunard. This trail runs around four beautiful waterfalls that crash into the gorge and supplies numerous amazing overlooks of the gorge. You even pass by the remnants of the old mining town of Kaymoor with historical signs telling the story of the once bustling town that produced millions of tons of coal for names like Henry Ford and other industrial giants. Now all that is left is abandoned mines, buildings, and equipment. If vertical gain is what you are looking for, the Kaymoor Miners Trail (an offshoot of the main trail) goes up from the river to the top of the gorge which ends up being over 1000 feet gain in 0.6 miles with a grade of 42% for the majority of the climb.

If you were to visit Fayetteville and you wanted to see the best overlook of the New River Gorge Bridge, I would recommend the Long Point Trail. Roughly 1.5 miles long, the Long Point Trail is by far the most popular trail in the New River Gorge for good reason. It boasts one of the most beautiful overlooks of the famous New River Gorge Bridge and is only about 2 miles away from downtown Fayetteville. With it being so close and so short, be prepared to pass by a lot of people hiking, biking, and running to the overlook.

If you are wanting to run right beside the river on a relatively flat trail, the Southside Trail is the one to run. At about 7 miles, it runs from the Cunard Landing to the town of Thurmond on an old railroad grade that has now become a trail. As with the Kaymoor Trail, you will pass by old mines, abandoned rock buildings hundreds of years old, and old “coke ovens”. You will have history on one side of you and the roar of the river on the other.

Maybe crushed gravel is more of your preference. If this is the case, then you should run the Mill Creek Trail in the Hawk’s Nest State Park as it is a 3.8 mile crushed gravel trail that goes down to the New River running parallel to Mill Creek. Shortly after a mile you will see a gorgeous waterfall. If you are too tired to run back up to the top of the trail, you can always take the Hawk’s Nest Tram back up to the top.

This 9.1 mile loop is great for just about every type of running with several points where you can cut off if you want to make it shorter. This trail overlooks the old mining town of Thurmond (current population of 5) and has about 1000 feet elevation gain in the loop. Most of it is very runnable and is one of the favorites for the local runners as you can connect it to the Southside Trail and other trails on the Ace Adventures Property.

At the bottom of the New River Gorge National Park is the Grandview Overlook and if you are wanting a long run that has overlooks, waterfalls, and nice cool swimming holes, then this is the run for you. This loop is 25 miles long and while some of which you have to run on dirt road, the majority of it is on a trail. But you get a full 360 degree view of the gorge at the Grandview Observation deck and then run along the Glade Creek which has several points where you can stop and swim in the large swimming holes it has.

I am a bit biased as this was my first 100 mile race that I have ever run (and only so far) but it is honestly such an amazing event. Race Director Bryant Baker has done an amazing job organizing this race and it has become one of the premiere races on the east coast in the short amount of time he has put it on. Since 2020, Bryant Baker has also put on the Cabin Fever 50k in February 2022 and is hosting the Falling Waters 100k in April of 2023.

This is Bryant Baker’s company that he has created to put on the Rim to River 100, Cabin Fever 50k, and Falling Waters 100k. With the proceeds of the events, Bryant donates the money into a non profit organization called “Adventure Appalachia” which provides underprivileged kids with opportunities to experience adventure activities such as camping, kayaking, rock climbing, white water rafting, and mountain biking. Bryant has also compiled a list of great trails to run in the New River Gorge.

Located just 45 minutes away in Charleston WV, Robert’s Running Store is the best place to get your fix on running shoes. No matter if you are looking for a standard road trainer or the top of the line trail shoe, Robert’s Running has the inventory and the staff that will get you what you need.

To be honest, we need to create more FKT’s in the Gorge as there aren’t currently any for the taking. The closest one that I would recommend going for is the 78 mile Greenbrier River Trail but don’t run too fast as I would like to take a stab at it as well!

If you are looking for cabins, Ace Adventures and Adventures on the Gorge are where you want to book. With the onset of the new National Park, there are a ton of Airbnb’s located in town and close by. And there are several hotels in town and in neighboring towns.

What to do if you aren’t running?

Cathedral Café -What was once an old church is now the best breakfast place around. I recommend the breakfast burrito.

Coffee Spot-Go see Craig at Rangefinder Brewing which is located in the Waterstone Sports building. He always volunteers at the Rim to River 100 mile race and his coffee is literally the only reason I’ve finished both years. He’s the best around and his coffee is great!

Lunch/Dinner-Arrowhead Bike Farm-If fish tacos, beer, bikes, and goats are your thing, then you need to go to Arrowhead Bike Farm. They have the best fish tacos that I have ever had. And outside they have a closed in pen full of goats that love to meet new friends. If you also are in to camping, you can camp on their property as well. Super cool place!

Brewery-Freefolk- This is my favorite place in Fayetteville. Their beer and food are amazing but what really draws me in is the people that own/work there. You will not find a more friendly place to have a few drinks than Freefolk Brewery. If you find yourself by their fire drinking their Truckerspeed IPA, you’ll notice some beautiful artwork that they have throughout the building. All of their art, both painting and metal work, was done by their co-owner Jaime Lester.  And if you have a furry friend, don’t worry because all dogs are encouraged at Freefolk. It’s an awesome place and I hope you check them out!

Bringing it all together

In 2017, Fayetteville was named, “Coolest Small Town” in America and I think they have gotten even cooler since then. I think you will find that Fayetteville is an awesome place to get some miles in, soak in the Appalachian Mountains, and have a great time. 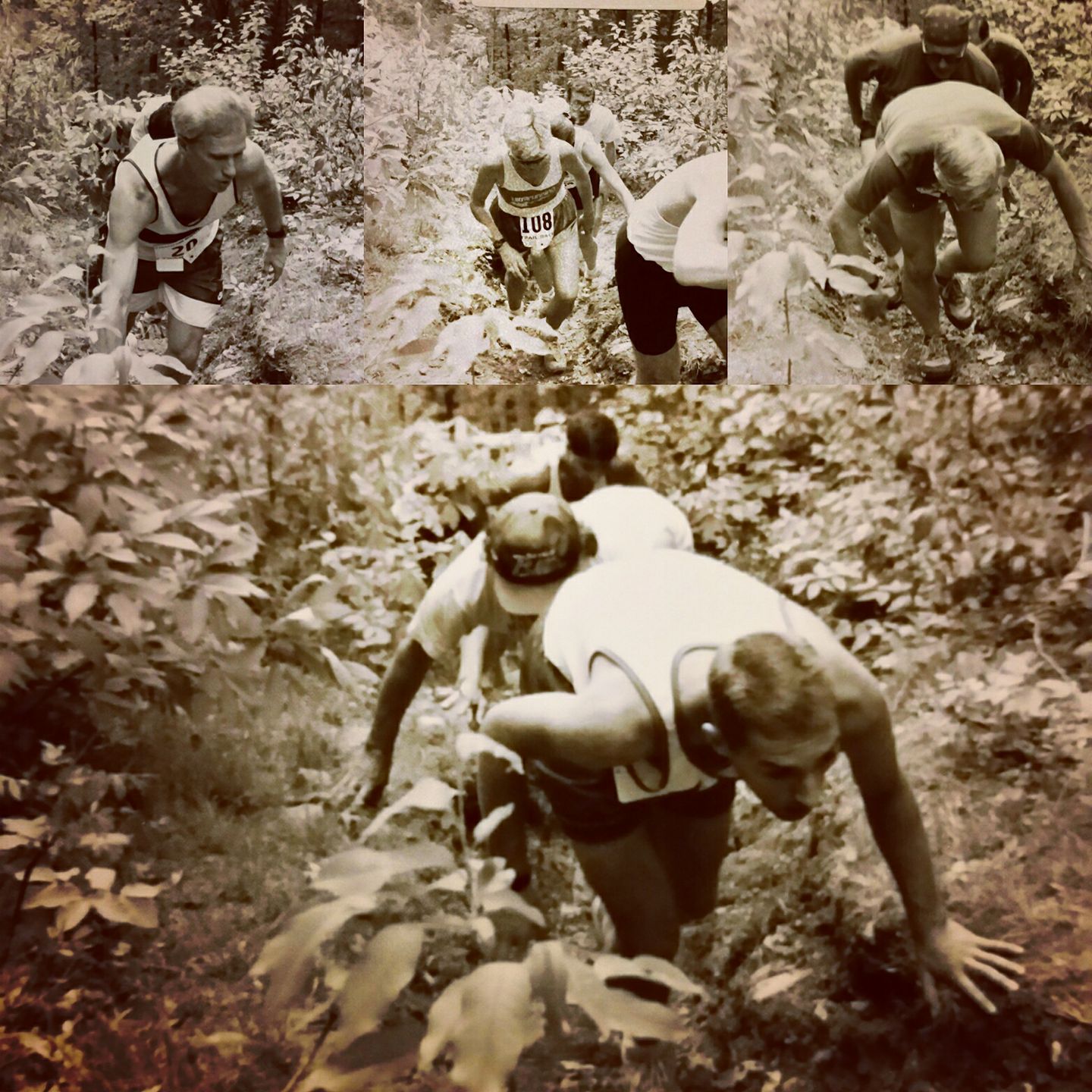 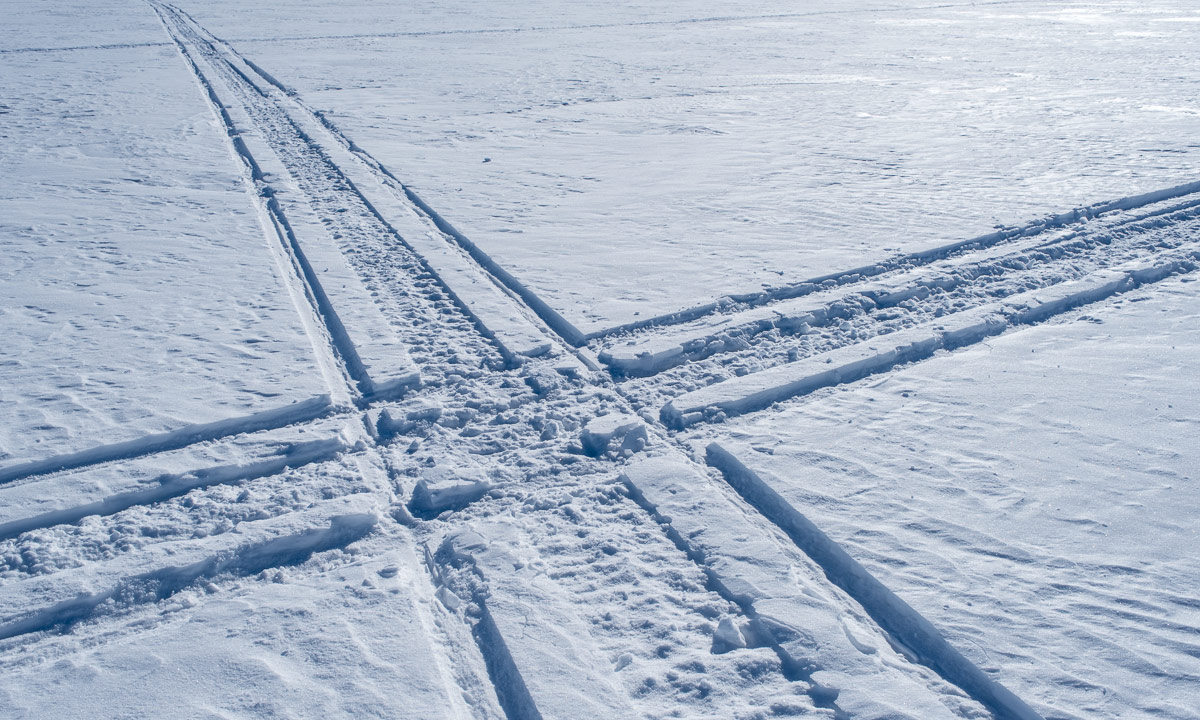