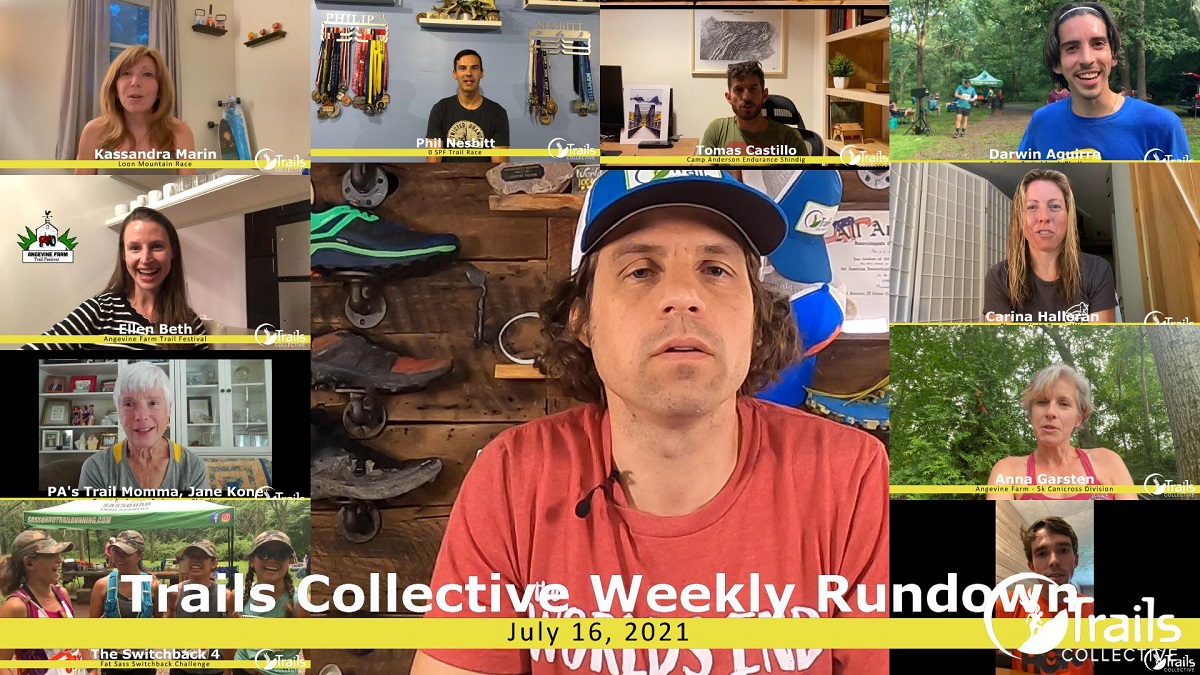 I haven’t listened to it yet, but am planning on it as I drive in their direction….CULTRA Trail Running Podcast, for episode #145 dug into the Toughest Trail Races in the Northeast Lineup. I’m hoping to keep that document somewhat living and modify / update as qualified opinions weigh in. For all of you who follow the most excellent CULTRA antics, you’ll understand that calling them qualified in much is a stretch, but, I’m looking forward to hearing them quite possibly carry on with a bit of trash talking on the lineup.

The Goshen Gallop 5k and 10k’s, set for July 17th in Goshen, VT are on the warning tracks at 93% Full. This is one that I’d missed in our rundown of our Region’s Historic events. Started in 1978, and unchanged since, this year will be its 43rd running which is crazy impressive. Get on it now!

Joshua Thomas 2h 48m for the 14 mile AT Roller Coaster from VA7 to US 50. This lowers the prior mark set by James Meehan in April of this year by 15 minutes. Feeling the flow he decided to just keep on going, turning back for the return trip, and setting a new mark of 6h 20m to shave 2h 27m off of Mike Wardian’s mark from January.

No results yet posted and, given that the image and concept reminds me as much of the movie Clerks, or, Jay and Silent Bob, I’d be surprised if results were posted let alone this quickly.

For our rundown of Most Scenic regional races check out: https://trailscollective.com/2021/07/01/best-trail-races-in-the-northeast-most-scenic/

Weighing in on the day, a clip from Carina Halloran.

Of around 650 finishers, the overall win to Edward Owens in a flying time of 48:28 with Stephen Kerr and Justin Freeman rounding out the podium in just over 52.. For the women’s field, the win was earned by the always fit, tough, and fast Kasie Enman in 56:56 with Kassandra Marin runner-up in 59:37 and Lila Gaudrault in 1:00:40. My first reaction is, who the sam-hell is Edward Owens? Although Loon’s course changes a bit each year, or over the years, and this year .7 miles shorter than some standard / prior’s, Edward’s time, adjusted for distance would put him in in the 53’s. That’s still flying at Loon and on par with world mountain team members of prior years. I dug in a bit to check is prior college / track results and with East Coast roots. Fast, but not crazy fast. But, could be consistent enough of a potential which, if paired with a bit of Zach Miller training, could yield a breakout on the trail scene. Keep an eye on that one.

Clips with a few virgin Trail Runners weighing in on their first and good days to be on the trail.

A Race for the Future 24H in Pownal, ME

The Might Mosquito 99 Miler & Relay in Honeoye Falls, NY 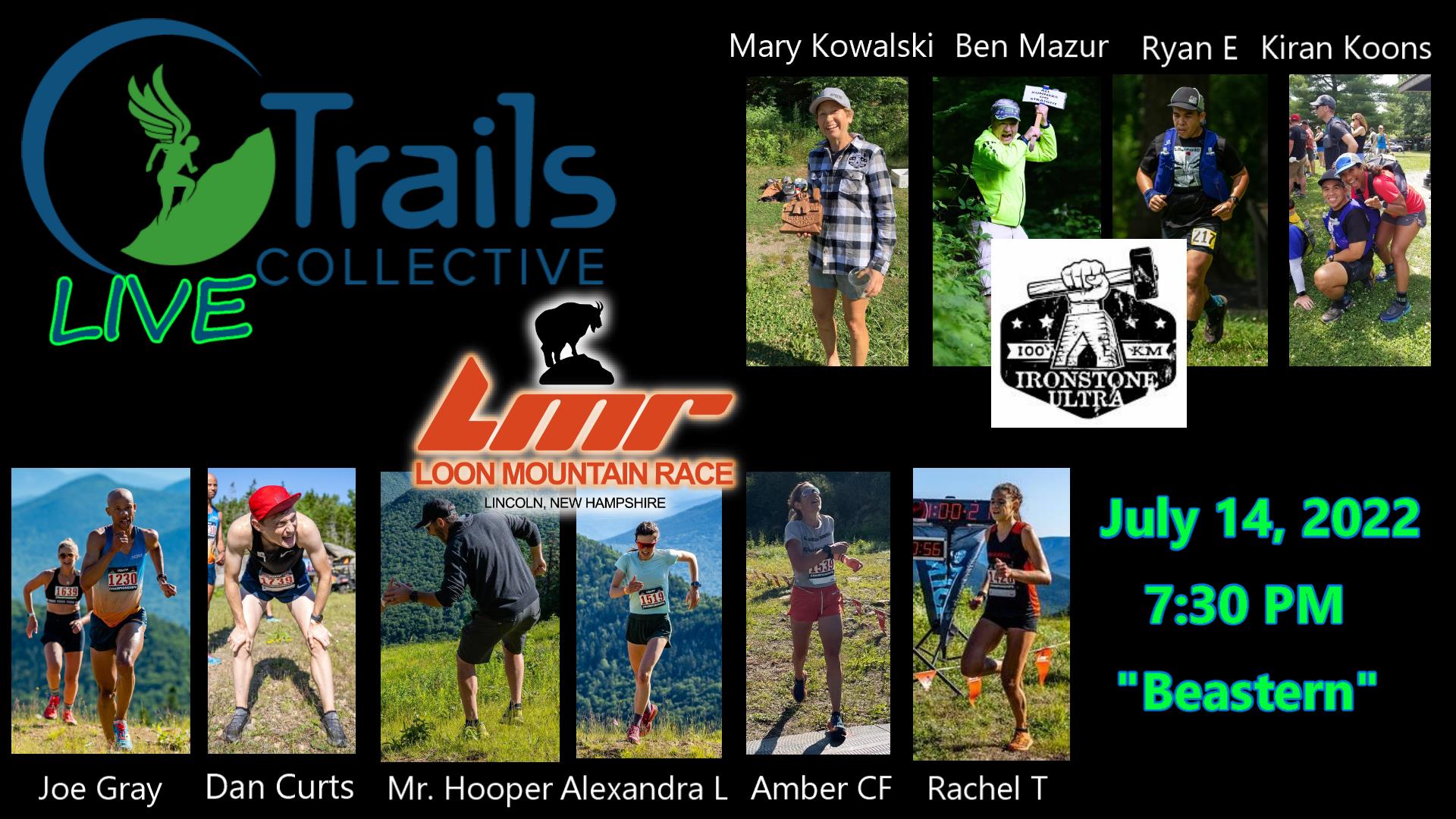 https://www.youtube.com/watch?v=Ys8gZ4nwQRA&t=1s This week's Trails Collective Live will hone in on 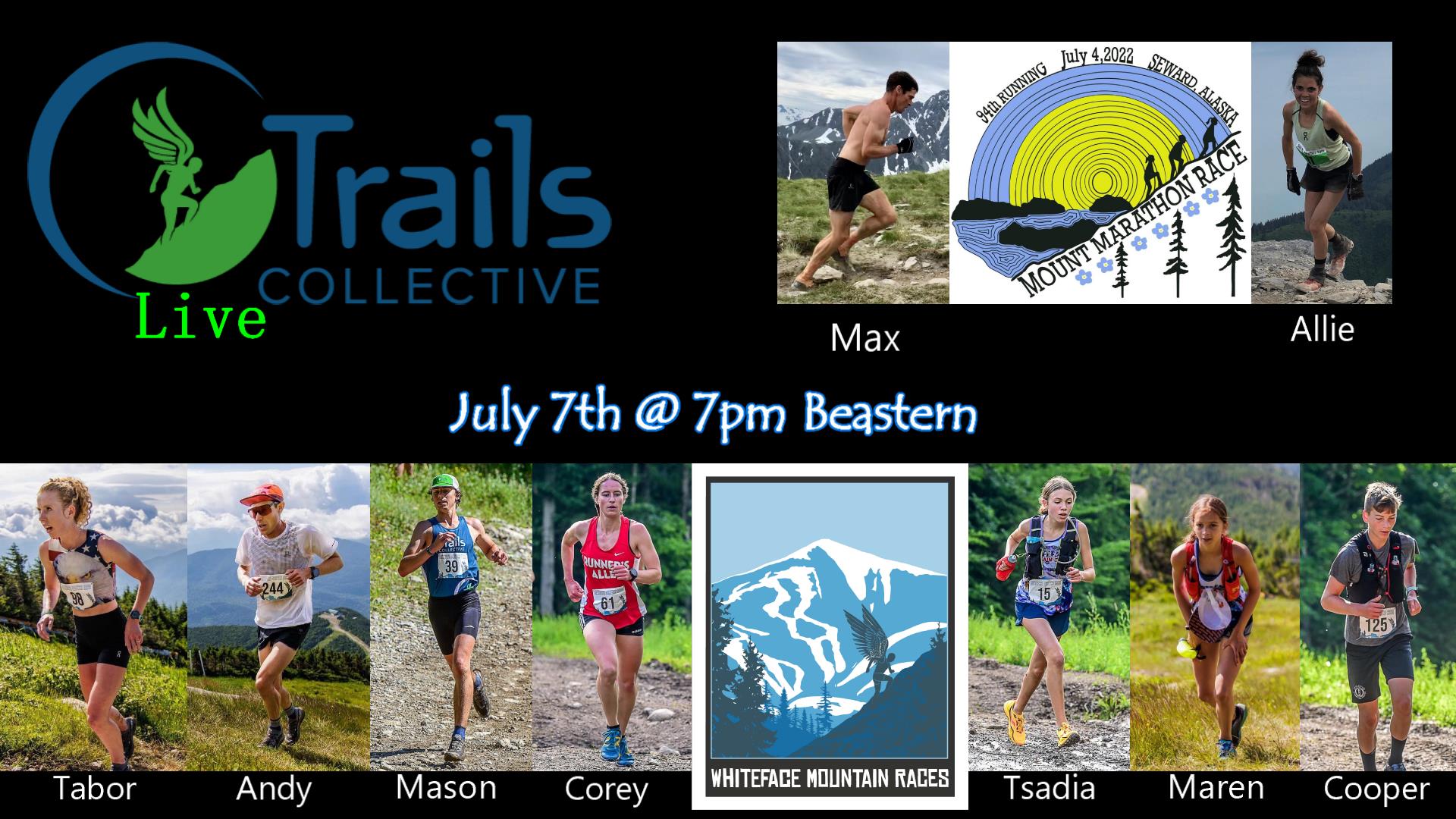 https://www.youtube.com/watch?v=SeTx_fmOZaI On Thursday's Live session we bring you voices from 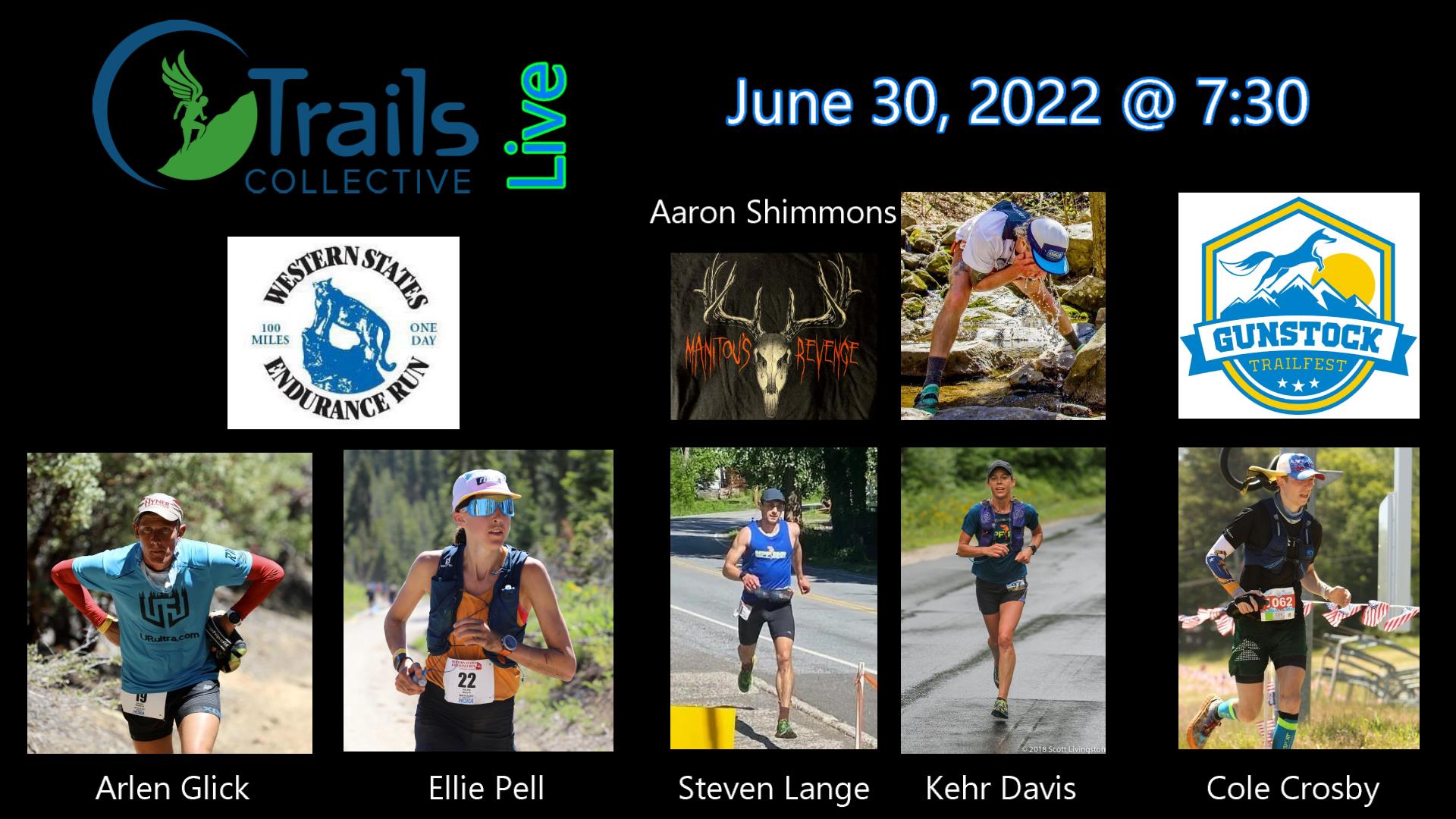 https://www.youtube.com/watch?v=kzT-uNVrrGA Join us for this week's TC Live as we