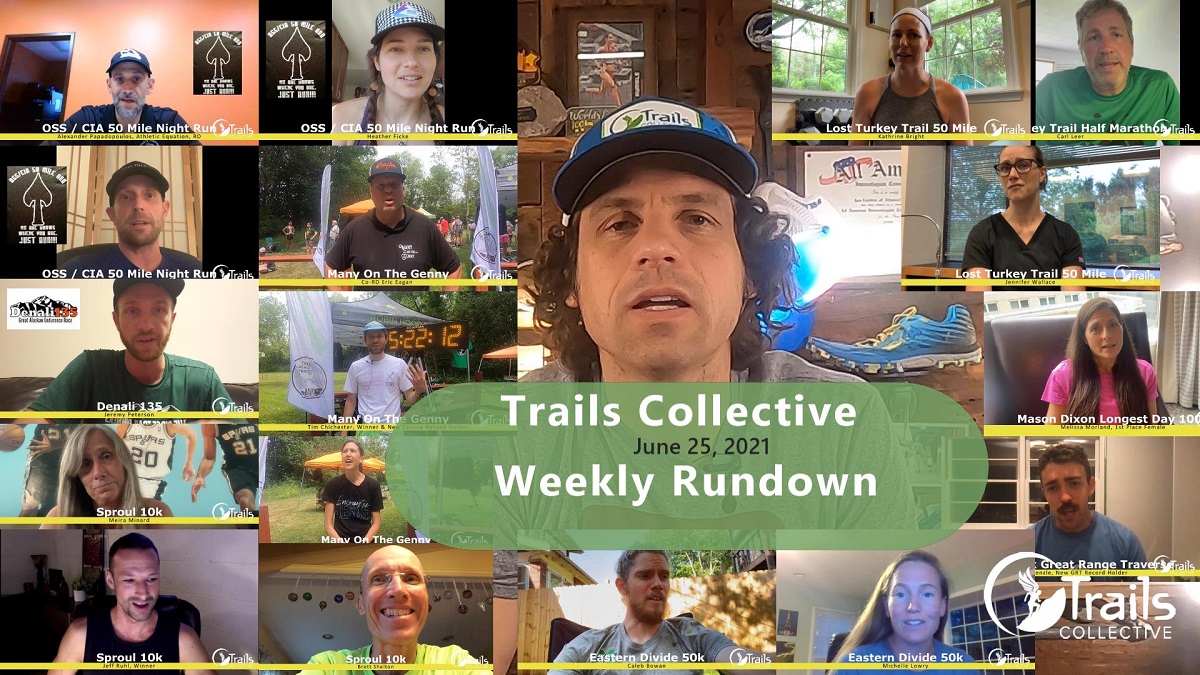 Here’s what’s been shaking in the Northeast Trail Running world this week.

In this week’s UltraSignUp Hotlist, here are a few races with registrations about to fill up or cap out: