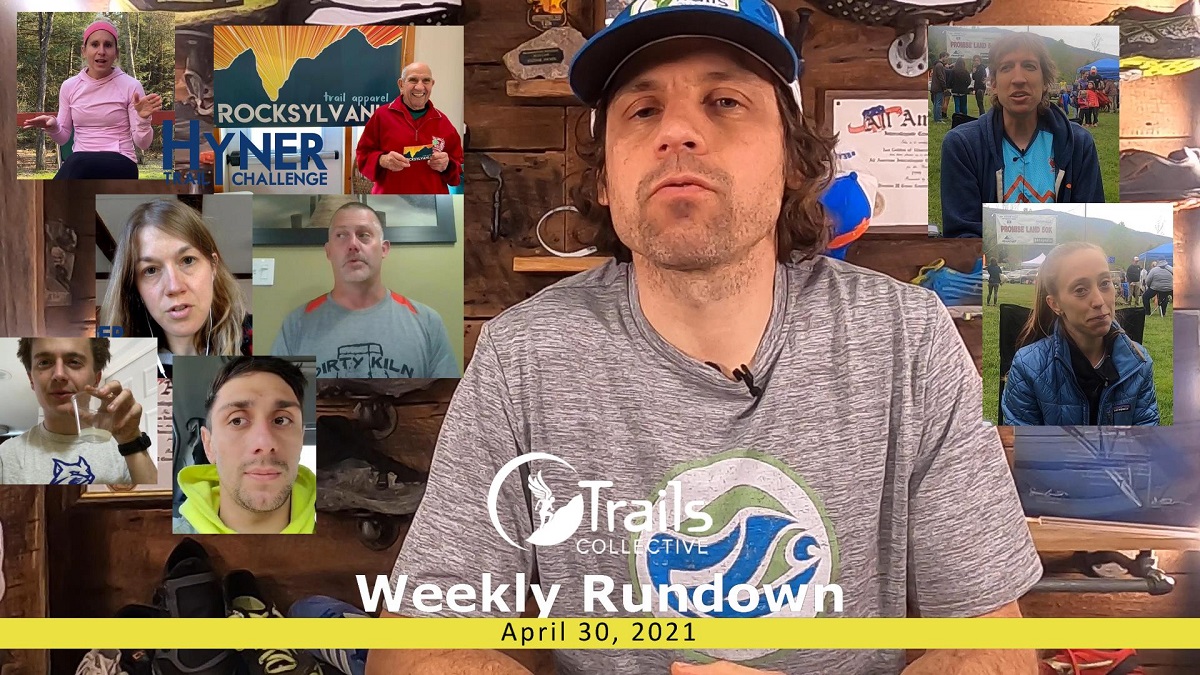 Opening this week’s Rundown of Trail Running in the Northeast, I’d like to lead with Emily Shaffer’s short film titled the Godfather. It was an interview with and homage to the beloved PA Trail legend, Carl Undercofler. Carl tragically passed away at the summit of one of his favorite places and in the context of running one of his favorite races, Hyner View, this past weekend. It’s no doubt a tough time for many, but, also, taking stock in knowing an amazing individual moved on doing what he loved.

An article from the Monadnock Ledger-Transcript titled Rindge Man breaks Mountain Monadnack summit record, shares journey from rock bottom to peak performance. Shares a bit on Larson Ojala’s journey from the depths of drug addiction to a 24 hour summiting record of Mount Monadnock.

UROC 25k, 50k, 100k set to run Skylark, VA on April 30th. Gil and Francesca consistently field a solid crew. Of 117 100k entrants, the favorite I think would be Mark Hammond though I’m rooting for the humble young gun David Hedges. In the women’s field, Maria Miller has the top seed, though, if she’s on, Aliza LaPierre might be where my money would be…but she’s gotta be on. Two strong Canadians, if they’re permitted to race per COVID travel restrictions, are also there to shake up the day. There’s 131 slated to run the 50k, and 115 in the 25k.

On the FKT Front: