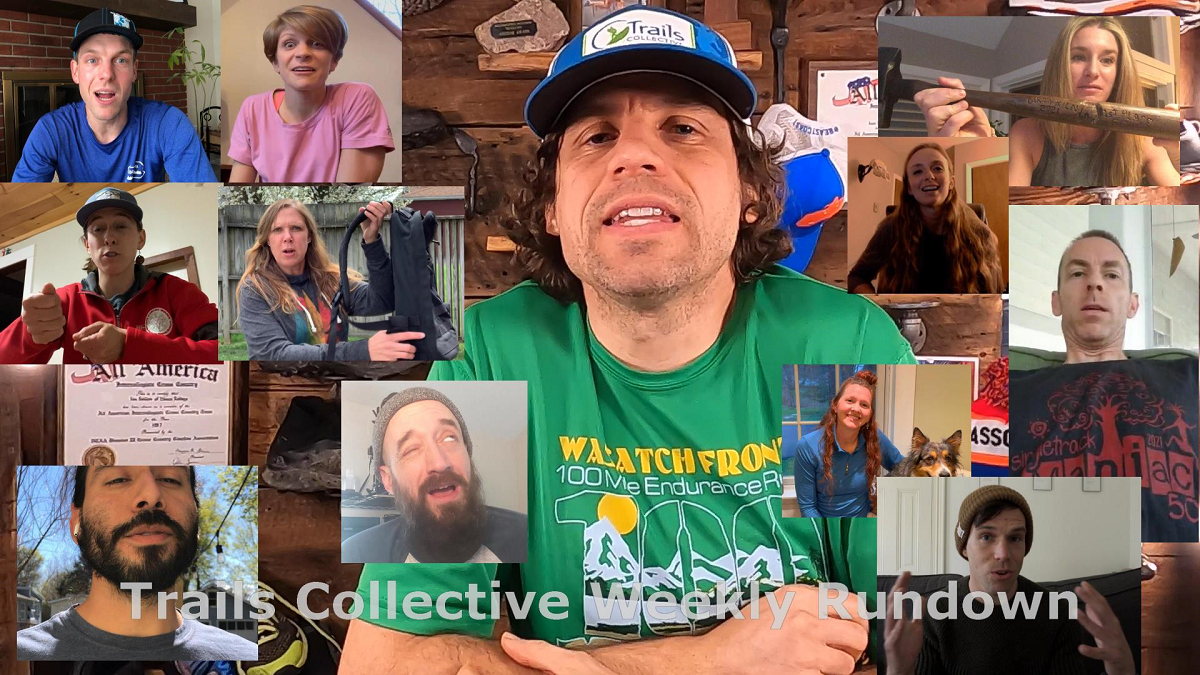 The Week in Northeast Trail Running

On the Social Media Boards:

On Thursday, April 15th, I went long on TC Live with Zach Miller.

Race Registrations Opening This Week Ahead

Matt Moschella, 1h 49m for the Stonetown Circular, a beautiful route in the hill and lake section of North Jersey, and shaving off a slim 54 seconds off of the prior mark set in 2020.

Emily Tessier & Nate Cressman, 2h 6m on the Arcadia Trail, a nice sounding 13.5 miles with a bit of technicality. Good to see some trail marks on the board in Rhode Island. Their mark shaves 8 minutes from the prior mark just set a month ago.

Pat Heine for the Mid State Trail in 5d 23h, lowering Eric Kosek’s mark of 6d 6h from 2020. The Mid State is a 327 mile long beast, referred to as the “Wildest in PA”, crossing the Appalachian and Allegheny’s from roughly the Maryland to New York borders. In the video Rundown we get a clip in from Pat Heine giving us a quick rundown of that amazing effort.