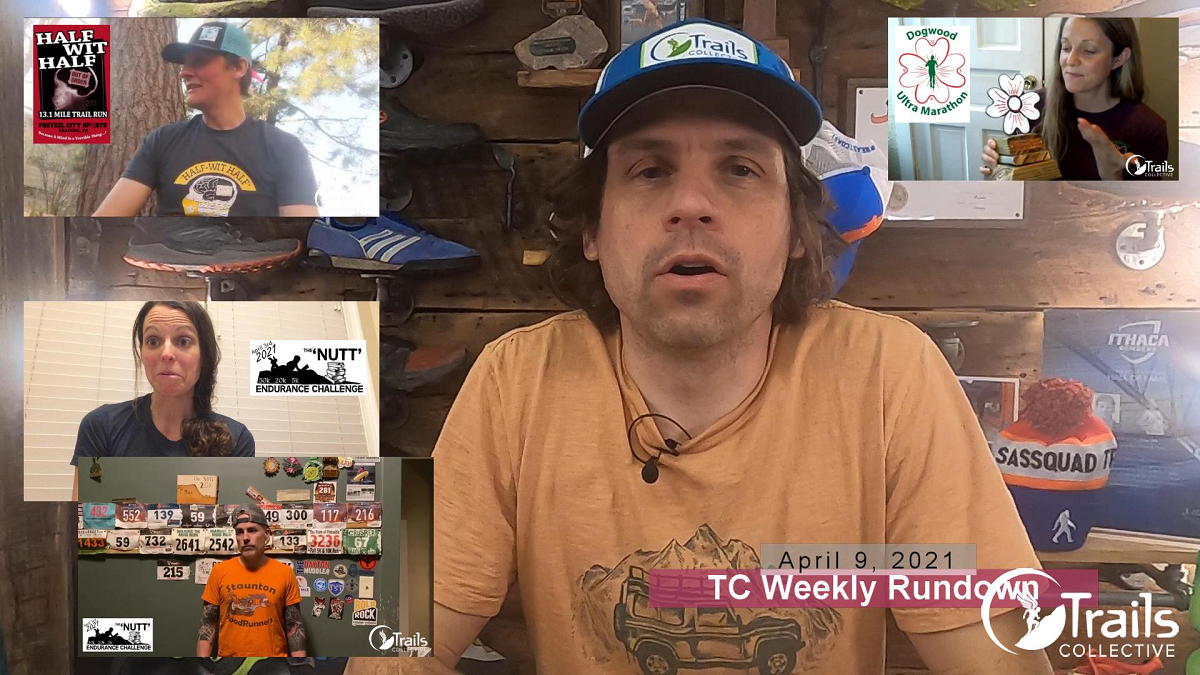 Have a youth who’s ripping it up on trails and their community? You can apply now for an all expenses paid Salomon Running Academy Camp in Moab here.

On The Bacon Trail – The Naylor Mill Trail 7k in Salisbury, MD, slated for August 13th. Get in on the Bacon vs Scrapple challenge on this fun Delmarva trail community crew event.

Wakely Dam Ultra 55k, running in Peseco, NY on July 24. A classic ADK event. Wakely’s A technical wilderness Point to Point run fully on the Northville Placid Trail, self supported with no crossings or way out except to keep going to the finish.

The BURCS’ Notchview Ultra, running 12 / 24 / 48 Hrs in Windsor, MA weekend of September 11th. Registration will open to 2020 rollovers and any remaining later opened to new entrants.

Allegheny Front’s Hemlock Half 14 Mile and Seneca 50k are slated for August 7 in Philipsburg, PA

Algonquin Ultra’s The Pemberton 24 Hr is slated to run on September 24th in Salisbury, MD. The format is to run a trail 5k on the hour, every hour, running 1, or 24.

Maia Madison, 9h 6m for the women’s unsupported Double Out & Back over the Blue Hills Skyline Trail. The mark has a flag against it for a deviation from the set route.

In Process: Pat Heine for the Mid State Trail FKT in PA, looking to lower Eric Kosek’s mark of 6d 6h from 2020. The Mid State is a 327 mile long beast, referred to as the “Wildest in PA”, crossing the Appalachian and Allegheny’s from roughly the Maryland to New York borders. It’s literally been a perfect weather week and he’s moving well, looking at the moment like a roughly 6 day finish time for 4 am this Friday.

The Half Wit Half ran in Reading, PA. Another Pretzel City sports and Ron Horn production. Taking the overall win in 1:37 was Matthew Herzig from Philadelphia, with Stephanie Kershner of Hamburg in 2:07 for the women. I was able to check in with Sergiy “the original Jorts” Chepyshev who will cue us in to the Half Wit.

The Long Creek 60k ran in Virginia Beach, VA – Overall win went to Mike Kapetanakis from Virginia Beach in 5:08, with Paige Mita of Norfolk taking the top women’s spot in 6:36.