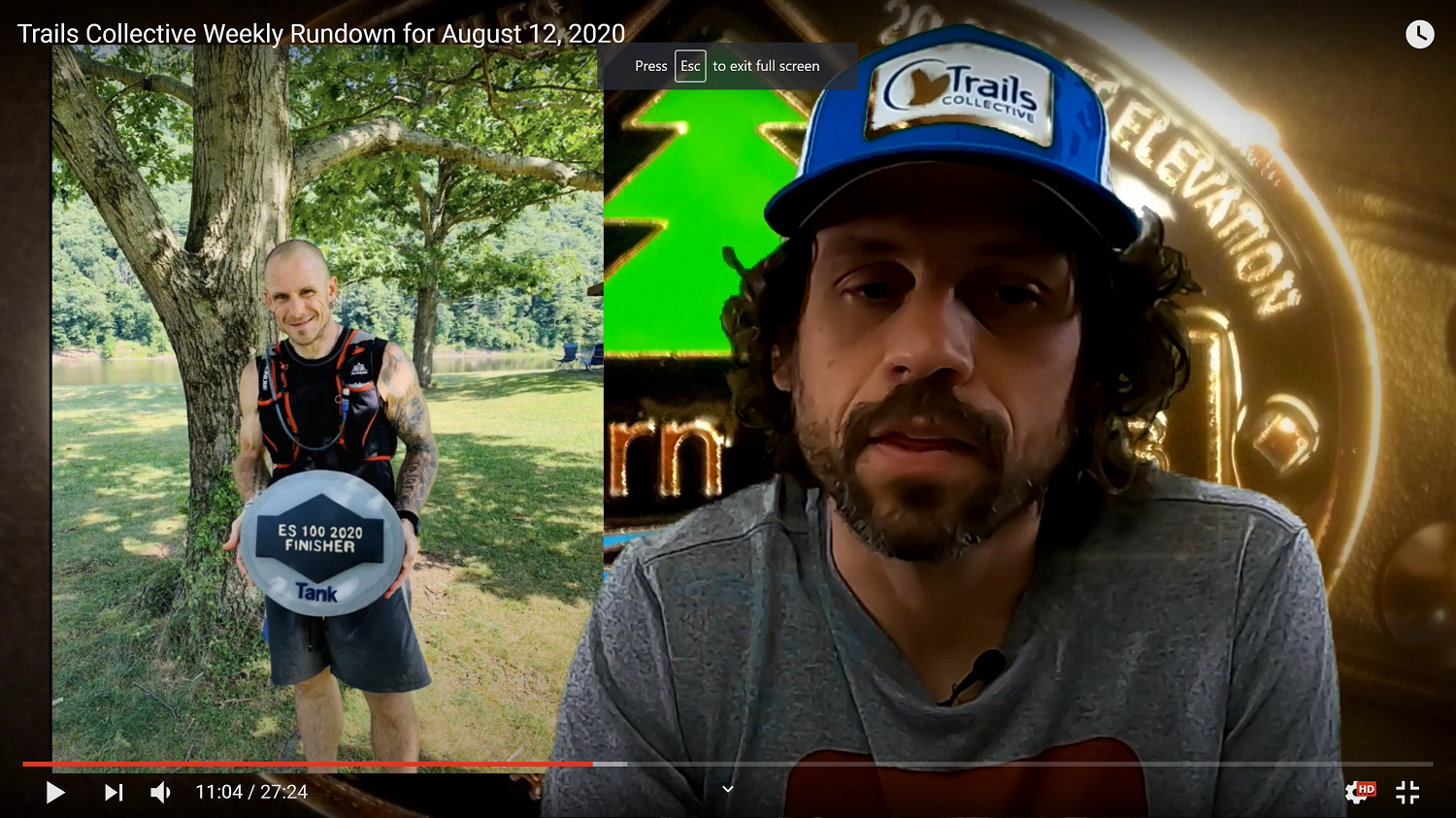 Just coming through the shop door this morning, two models which I’m really excited to check out, both from Salomon. The first, a pretty wild niche and small production shoe which is the S/Lab Cross, looking more like a design for special forces ninjas who happen to want to jump in a gnarly muddy trail race. It has an integrated speedlace on a hydrophobic kevlar mesh upper, has a built in breathable gaiter, and at 13mm / 9mm stack heights, has a low profile 4mm drop set on on top of a tacky Contragrip TA outsole modeled on Gecco feet. And, at only 8.11 oz, it’s a pretty slick package. Ya get all that?

The other, the Wildcross. The Wildcross I have high hopes for. It enters the same functional space as the Speedcross, but (much to Aaron Stredny’s potential dismay) it has a slightly wider midfoot gauge and toebox. It has stack heights of 29.5 and 21.5 for a drop of 8mm, lower and I think more appropriate, and with outsole lugs that are broader and more spaced than the Speedcross. It’s also an ounce lighter, weighing in at 10.2 oz in men, and 8.8 in women. It also bears a new upper wrap.

Results from this past weekend:

Naylor Mill by Trent Swanson – saw 96 finishers with 16 y.o. Tim Synowiec of Salisbury MD taking the win in 30:55, well ahead of second place and first geezer Gabriel Matyiko in 38:00. “We required masks until they got to the stop and on their “x”. We had the bibs sent by mail, sent them masks as well and required runners to get a temperature check before starting.” Top female spot went to Maria Miller from Tyaskin, MD in 38:10. If Trent’s able to send through some higher resolution video footage from the weekend, we’ll roll it in.

Was a virtual event for this year as well. Not seeing results but will share including media if we’re able to get some in.

“On Saturday, August 8th, 2020, members of the Southern Maine community will be invited to participate and/or compete in a 10k military ruck through the trails of Pineland Farms in New Gloucester, ME to honor Cpl Mark Goyet of Westbrook, ME who died on June 28, 2011 after his unit came under attack by small arms fire in Helmand Province, Afghanistan. During this event, participants will strap weighted packs to their backs and ruck 10 (plus) kilometers over wide backcountry trails before confronting a rigorous O-Course which will challenge both mind and body.“

Looked like a tough one out there with 12 seeing it through to the finish, 27 DNF, and 4 DNS’s. Phil Nesbitt from Caledonia, NY took the win in 19:55…not too shabby for a 99 mile day. Veronica Leeds was first female across the finish in 23:44, also moving along.

6 Got out after it but came up short of the finish: Misty Trowbridge, Daniel Barney, Samantha Hurlburtt, Teresa Barnes, Brandon Mentzer, and Shannon Bragdon-Cowan.

3 made it through for the finish: Don Nissley, Adam Kolb (This is Adam’s 3rd Eastern Finish, these last two being in Fatass fashion. That’s pretty solid), and Seamus Nugent (who I think took the “win” on the day)

On the FKT Front:

Some big efforts which weren’t in the cards this round:

For those who succeeded: